- July 04, 2017
I love celebrating the 4th of July - always have. I remember so many years of going to the local Independence Day parade, their firework show, and fireworks at my Grandma's house.

Tonight the firework show brought tears to my eyes as I remembered the past. I miss my Grandma (not because she's passed away but I just don't see her often). I am so thankful for technology that allows me to talk to her whenever I want (which is never often enough) and that in a few weeks I will get to see her.
The same cannot be said of God. I do not have the technology to physically see Him. I do long to see Him and will some day. But for now, I am learning to practice the presence of God. That sounds kind of hokey, doesn't it? How does one practice that practically?

For me, it's very simple. It comes down to being conscience of God every second of every day. I'll be the first to tell you that I'm very bad at this! I am just learning to do this, though. Learning the actual process of never ceasing my prayers.

I came upon this practice without knowing it was a practice. I just have struggles with sin (who doesn't?) that were taking my mind captive. I would ruminate on a conversation or my mind would wander to "what if" conversations (that are always more dramatic than they actually would be). It's awful how much this happens, but it's just one of those things I struggle to overcome. This practice made me realize it really was a sin because it often was about me people pleasing and caring about what others thought of me. As a Jesus follower, my thoughts should be of Him and what He thinks of me - and He loves me enough to have died to rescue me! Not that I'm great, but I am great through Him, if that makes sense.

So I thought that when I catch myself having these false conversations or ruminating over past conversations, I would think of God and talk to Him and pray through it. I would think about what is true, noble, right, pure, lovely, admirable, excellent, or praiseworthy - mostly of Him. And then I listened to a podcast who mentioned Brother Lawrence who wrote a book "Practicing the Presence of God" (which really he didn't intend to write but it is his writing and about him).

I had only just begun the book when, on Sunday, our pastor mentioned this practice of being in the presence of God. It's a new idea to me, really. A constant state of being in God's presence (or that's the ideal, at least). In "Practicing the Presence of God," Brother Lawrence tells other monks about how he does this practice - he never ceases praying; he is always in conversation with God and that love he has for God overflows to make him peaceful and kind, even through suffering and kitchen duty.

It's awesome to me when God brings something to my mind and then I realize it's something of an old practice. I'm so thankful for the opportunity afforded to me by Jesus Christ's death and resurrection that we know longer need a mediator, but that Christ is our mediator. And so I can practice the presence of God continually.
4th of July faith God presence of God 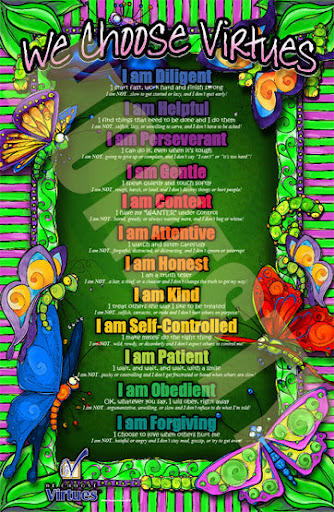